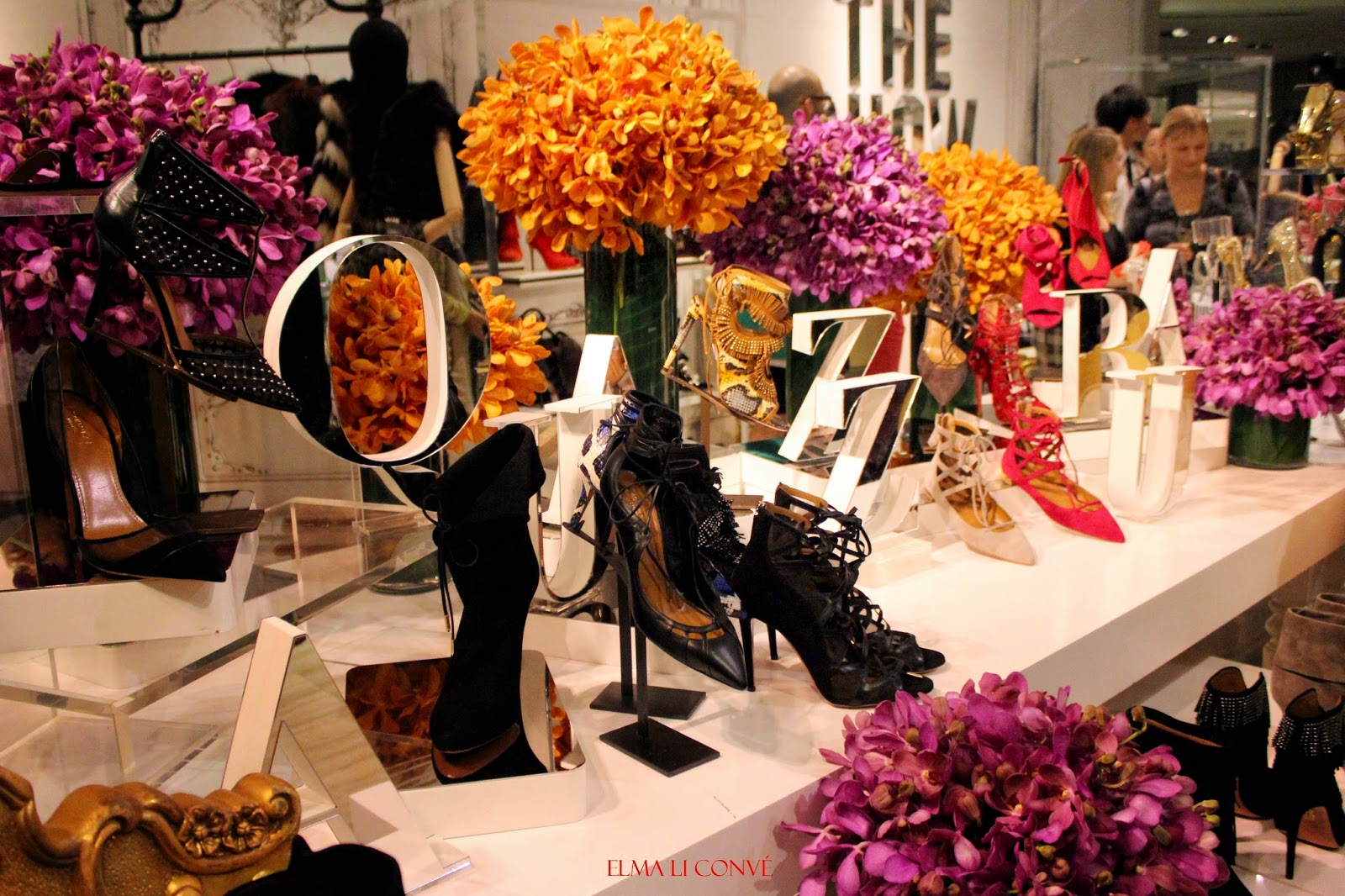 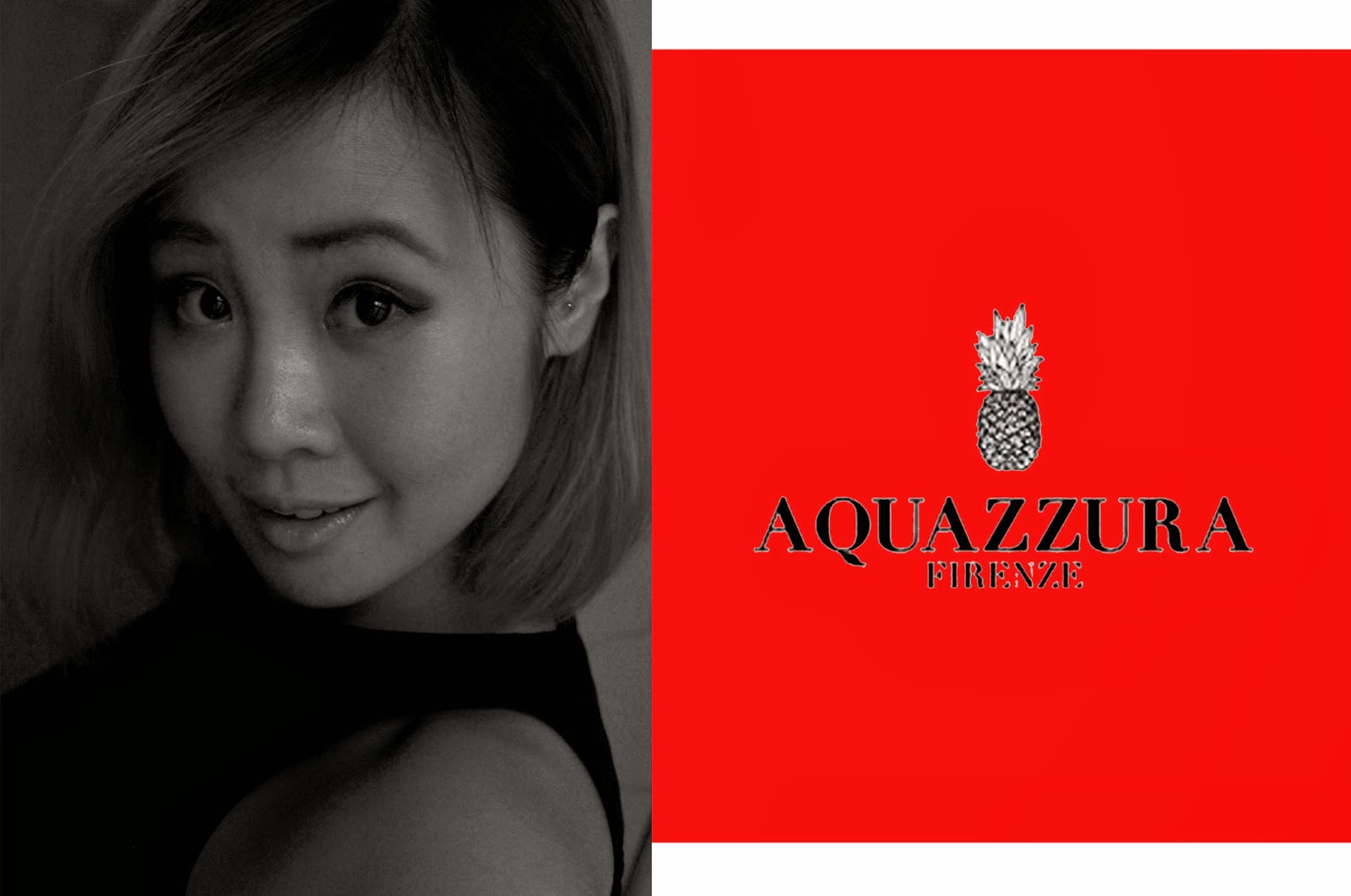 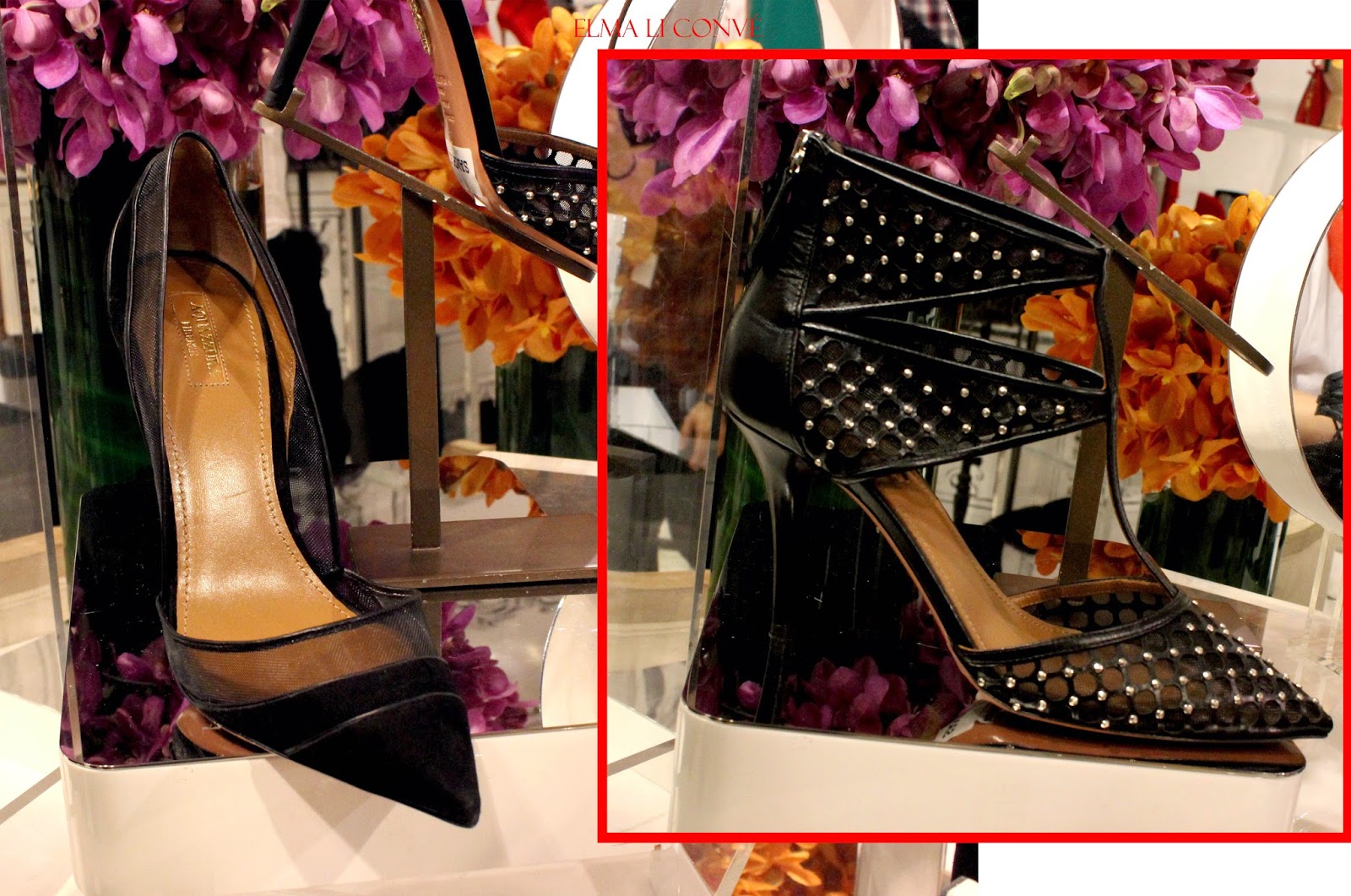 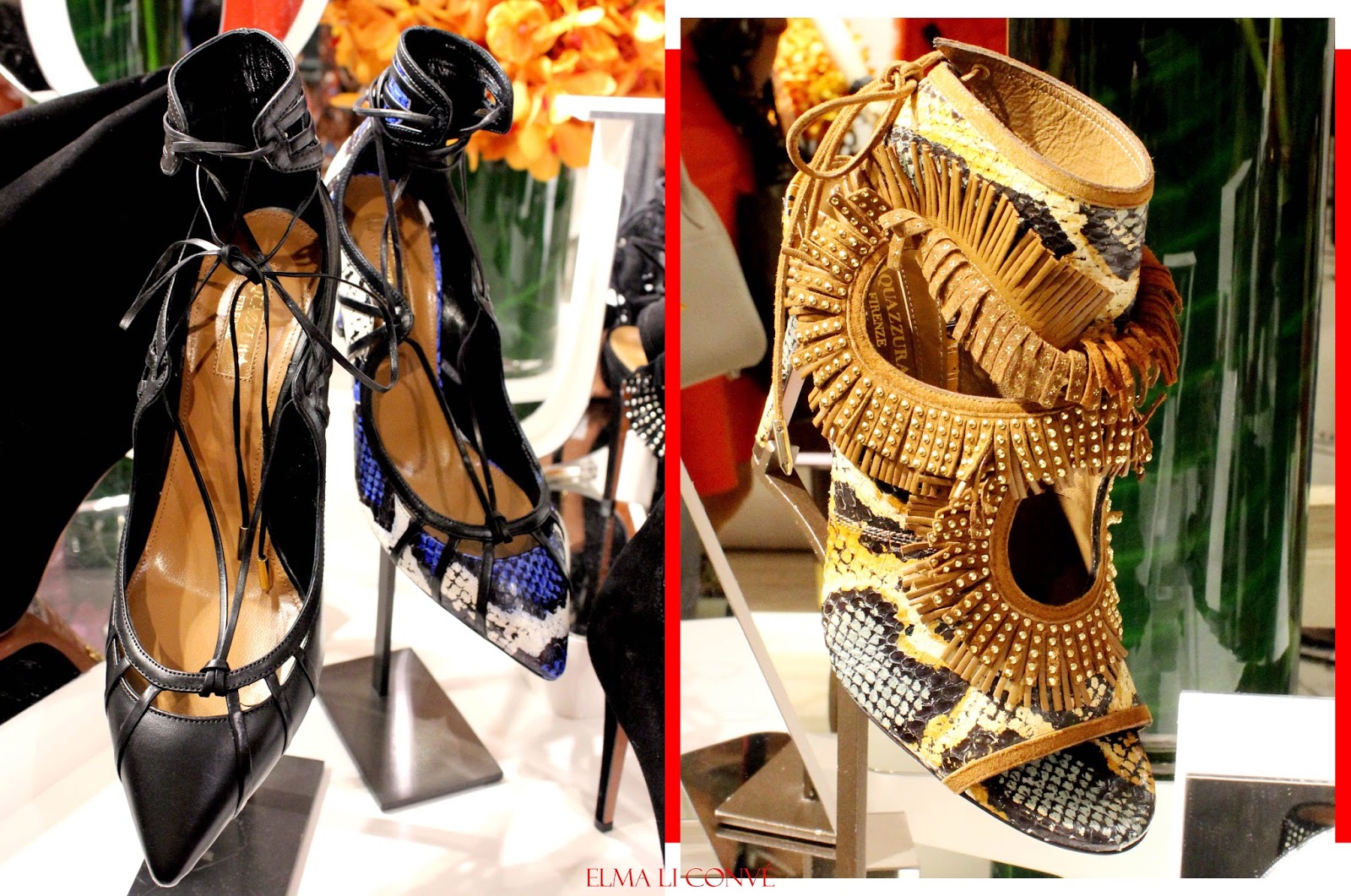 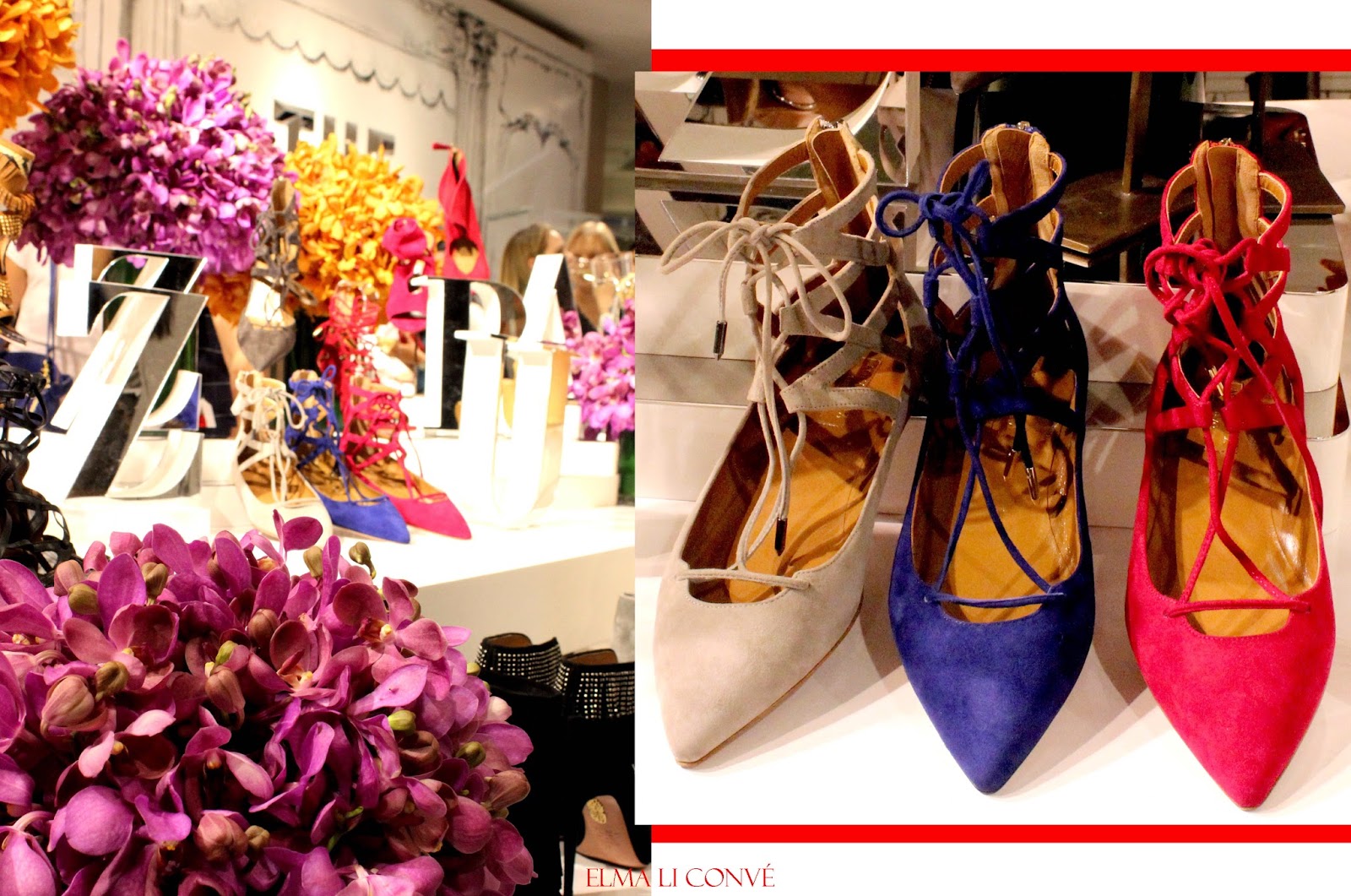 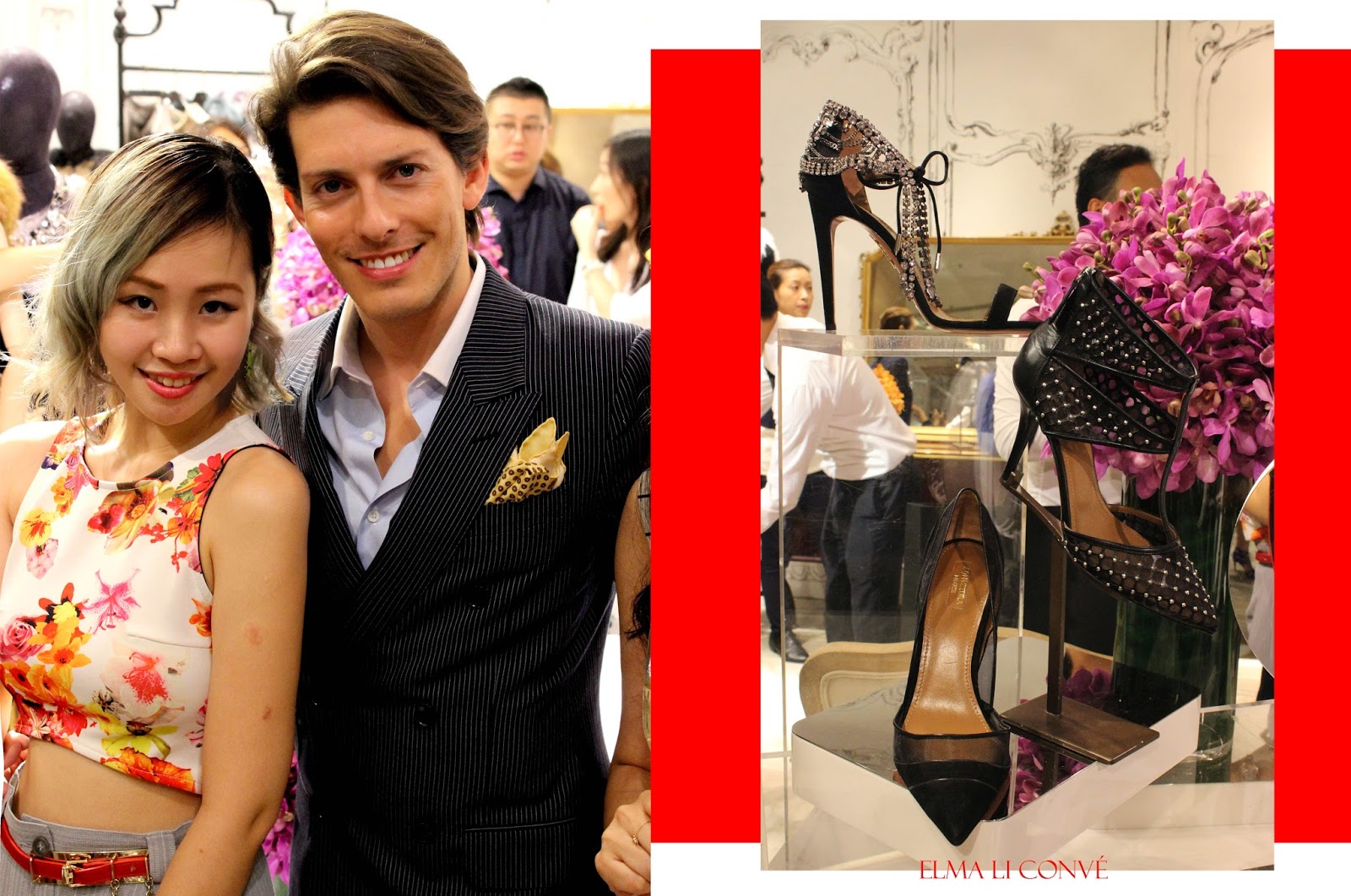 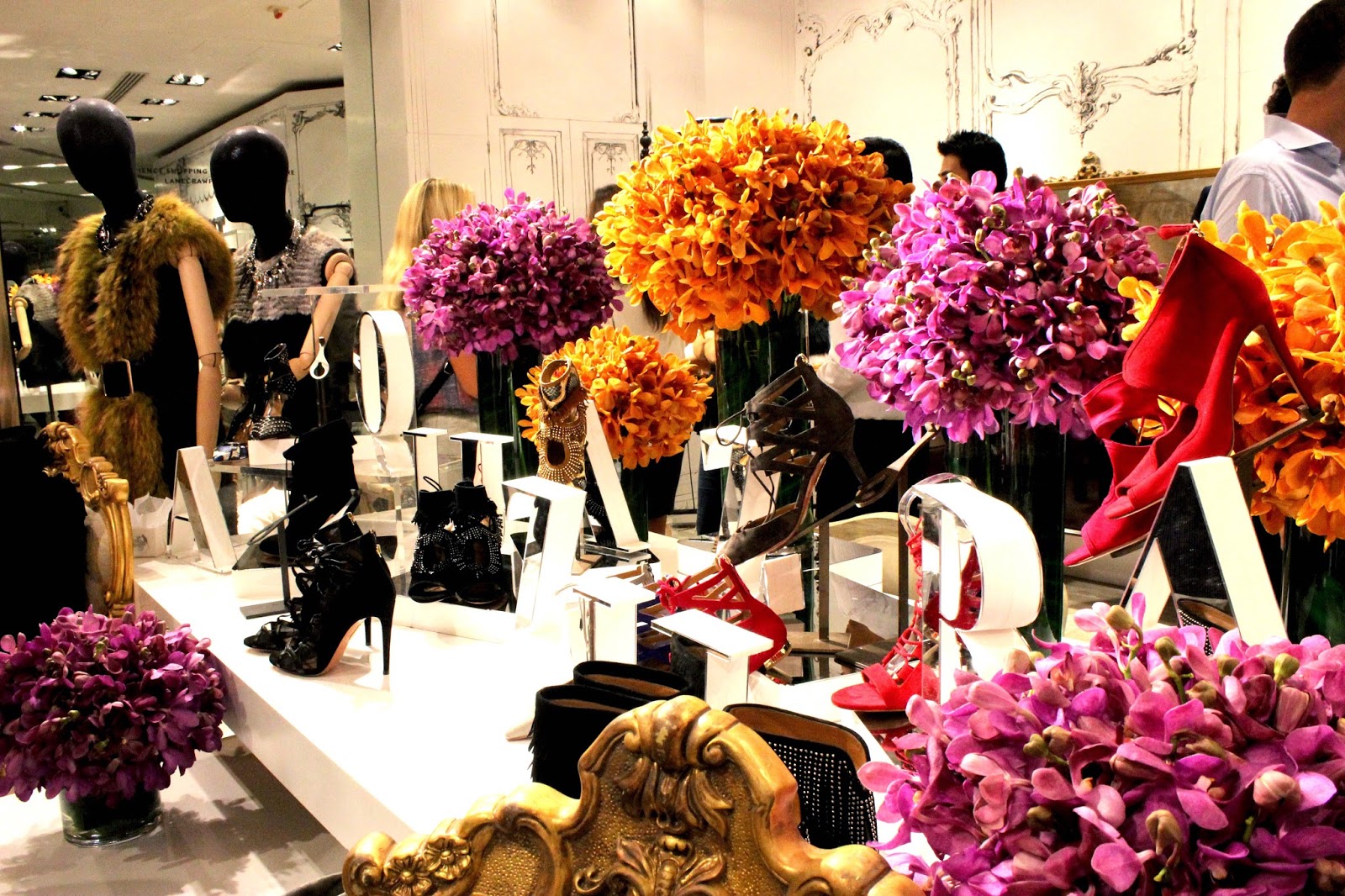 In the world of fashion one day you’re in, and the next day you’re out! So if you want to enter our fashion conscious world, you better be on trend.


Aquazzura is a luxury footwear brand created in Florence by designer Edgardo Osorio. Striking the perfect balance between modern design and impeccable craftsmanship, Edgardo wanted to create stylish yet wearable footwear for women of all ages.

Aquazzura mixes a refined European aesthetic, with modern American sensibility and Latin flair. Edgardo’s studio is situated in Palazzo Buondelmonti in the heart of Florence and near the best shoemakers and craftspeople in the world. He draws his inspiration from the European tradition of high craft and luxury while creating modern and sexy shoes. Edgardo Osorio has been featured in numerous international magazines and was recently featured in a cover story for Harpers Bazaar UK as the New hottest Shoe designer.

Recently the latest collection from Aquazzura was launched, this time in collaborated with American style icon Olivia Palmero, with a fabulous launch party at Lane Crawford’s flagship IFC Hong Kong. Edgardo Osorio, the founder and, (rather handsome and debonair) designer of Aquazzura was there to share this luxury moment with all of us girls. His sumptuous shoe designs are inspired by his experiences travelling and his resulting worldly ethos. I especially responded to the design with metal studded brown tassels made from snake leather, which screams ‘modern day rockstar, with a girly ethnic twist.’

Posted by THE STYLICIOUS at 7:34 AM 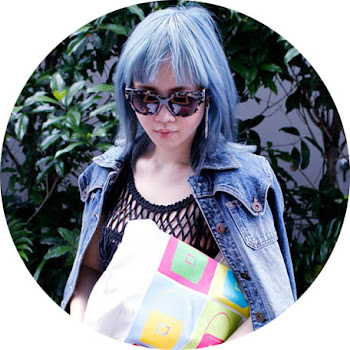 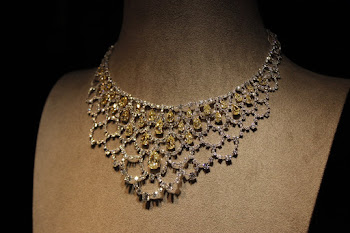